Monk Fruit is also known as Luo Han Guo, which is a reference to the first users of the fruit; the Luohan group of Buddhist monks.

It is grown in south china and northern Thailand, in the warm and wet mountainous climate zones.

The benefits and uses of Monk Fruit have only recently been discovered. As an extract, it is can be up to 200 times sweeter than sugar by weight.

It is often found as a ingredient for cooling drinks, but is increasing being used as a sweetener for other beverages and food alike.

It is low in calories, making it a good alternative to Stevia and suitable for consumers with diabetic limitations. 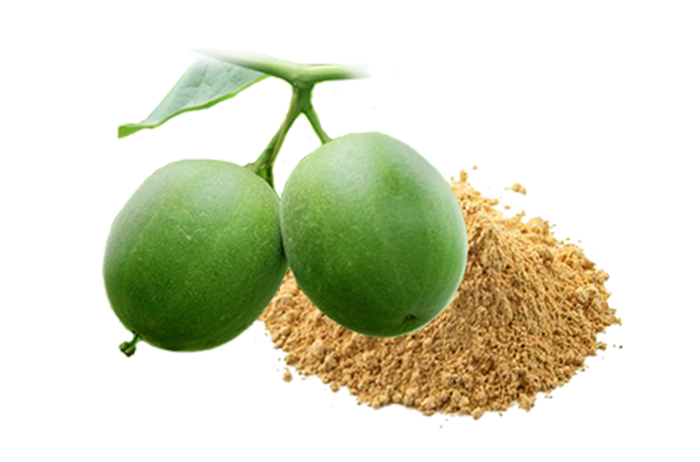